In the Nature of the Feminine

“Live your femininity ... a seminar for women”

Pele, the woman who breathes fire, has always been revered in Hawaii as the fire goddess and mystical embodiment of volcanic activity. According to her parents, Pele was supposed to become a water goddess, but she discovered a fascination with fire, ignored what she was supposed to be and followed her own voice. To this day, Pele continues to follow her passion and implement what she burns for.

Hina, the goddess of the moon and sea, is considered the mother of all living things. She was the first female being on earth, from whose fertile womb other beings emerged. This is how she created the first man… mainly for sexual pleasure. Hina also stands for awareness and wisdom.

Poiahu, Hawaii’s most beautiful goddess, is a powerful snow goddess that lives on the summit of Mauna Kea, the highest mountain in the world when measured from the sea floor. From this sacred mountain, with all its rain and snowstorms, she transformed the glowing lava into dark hard stone.

To this day, women are treated with great respect in Hawaii and the female primal forces are acknowledged as well as completely honored in modern Hawaiian society. Thus, the historical matriarchal traditions and are whole heartedly observed in Hawaii. And as a well known Hawaiian Kahu, M. Kalani Souza once said, “The beauty of a woman is compared to a flower that is in full bloom at old age.” 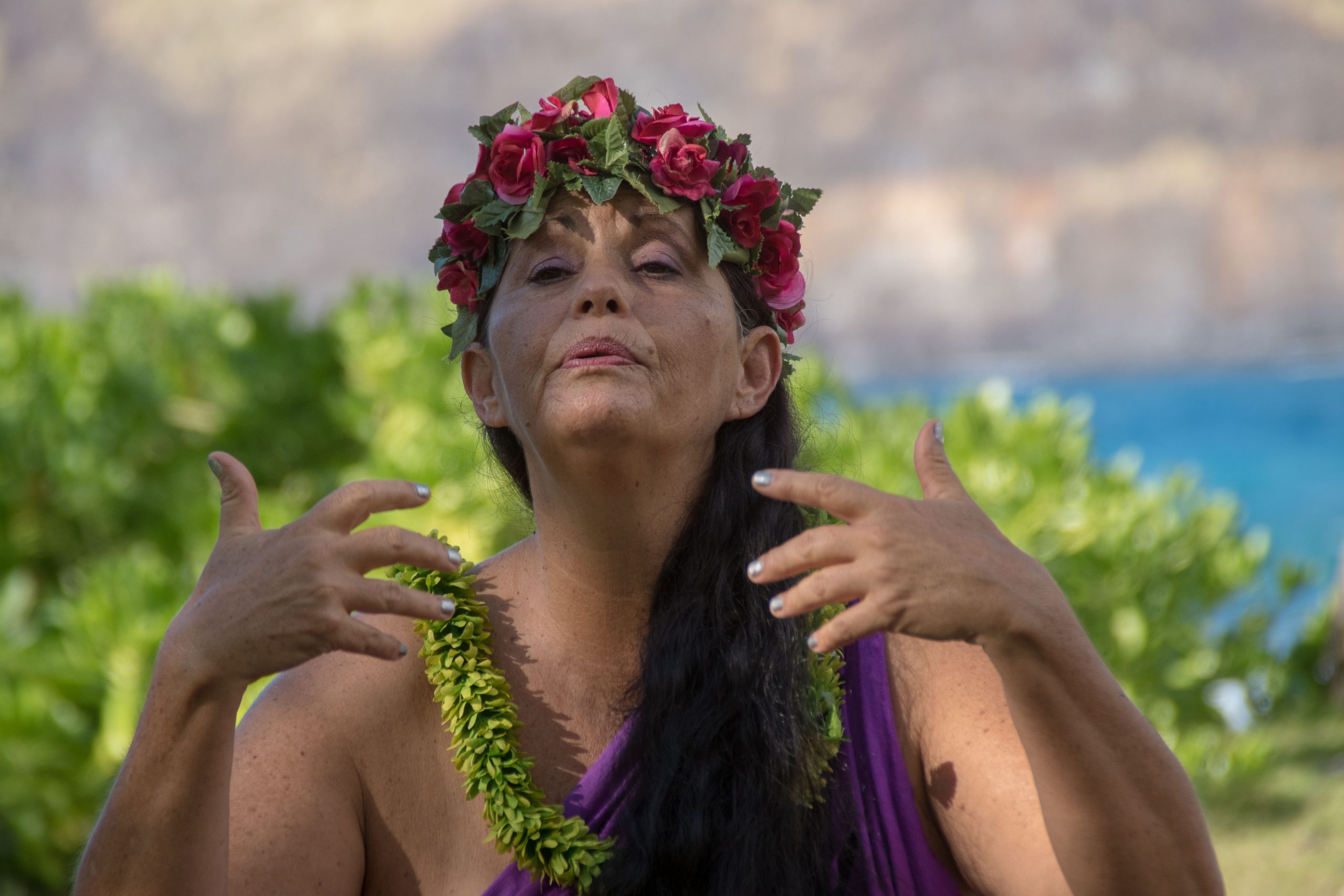 This seminar invites women who want to explore their feminine nature more deeply, activate dormant powers, gain insights and express sensual liveliness. Together we grow and learn from our ancestors in nature while experiencing the messages from the Mauna Kea, encountering the firepower of Pele, swimming with wild dolphins, and listening to the magical songs of Humpback whales. Physical exercises, meditations, rituals, dance, prayers, exchanging experiences and facilitating inner processes are the focal points of this seminar.

“Without the beauty of nature our soul would wither”